This is a real life look at love: real people share their own stories on film, intimately captured by Dalton. We are invited into their world as they share words, songs and poems of love- romantic love, family love, self love, friendship and tragedy. Their stories form the basis of the all-new musical soundtrack which was created by Topology with Karin Schaupp and its live performance is interwoven with the films.

This is an emotional and contemporary look at love. A single line on the guitar underpins a man’s sharing of his story of the child he lost and the love he still feels, the ensemble accompanies as a young woman shares the story of her first kiss, soaring strings accompany an old woman’s beautiful rendering of her favourite love song, sung to the budgie who saved her life. 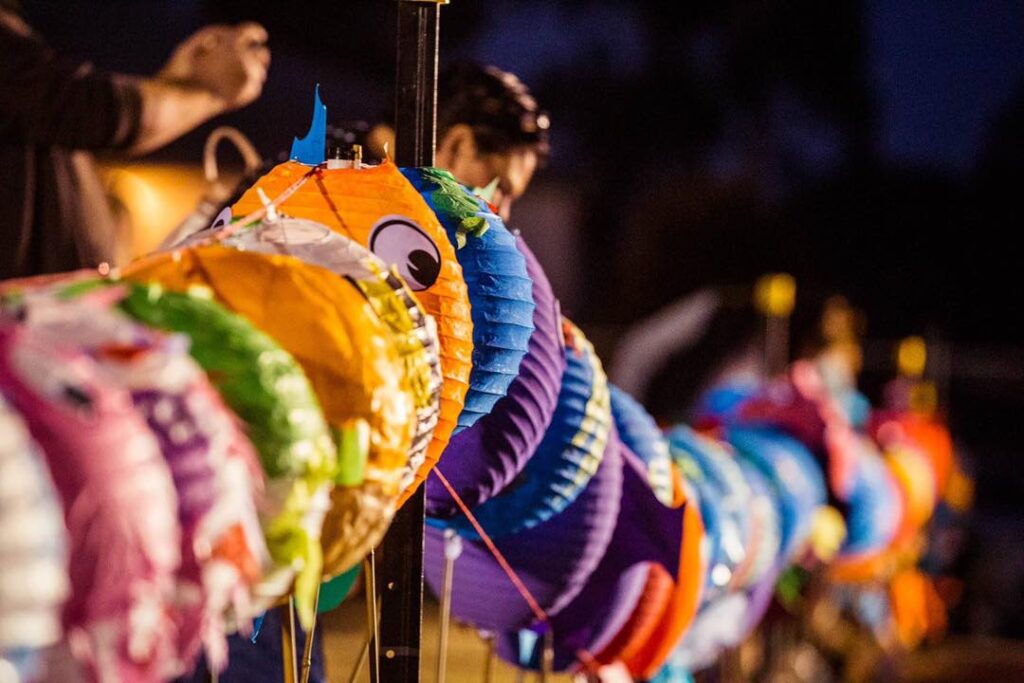