In the lead-up to their extensive regional and national touring program for 2020, Topology are set to act as cultural ambassadors bringing musical prowess and inspiration to three Queensland regional towns who have suffered during the drought.

The participants in these regional programs will include school students and community groups who will work with Topology to collaboratively create a free community event celebrating their uniqueness along with the individual challenges that these townships face.

The stories of Texas will also be featured in the first instalment of a Topology produced episodic performance piece titled Drought Stories which will be performed at Water Up Late 2020 at the Gallery of Modern Art on Friday 20 March. Drought Stories includes a micro-doc of conversations with Texas locals, interviewed and produced by TheStoryBoxes creative house.

Announcing the commencement of the regional education program, Creative Director Christa Powell said, “We are committed to building on our past work in these exceptional rural communities. It is important to authentically work in regional towns as opposed to one-off, FIFO cultural events.

"Topology is committed to supporting and collaborating with cultural leaders and individuals in these towns for positive impact, in order for creative sustainable eco-systems to thrive.” - Christa Powell

Topology affirms that regional artists are critical to a vibrant arts sector that reflects Australia’s depth and diversity, and will continue to commit to ensuring that creative experiences such as these can be accessible to all.

(Disclaimer: Since the time of publishing, these various workshop dates had to be postponed due to the COVID-19 pandemic and the government restrictions around travel, public gatherings and live performances. Topology plans to reschedule these events as soon as it is safe to do so.) 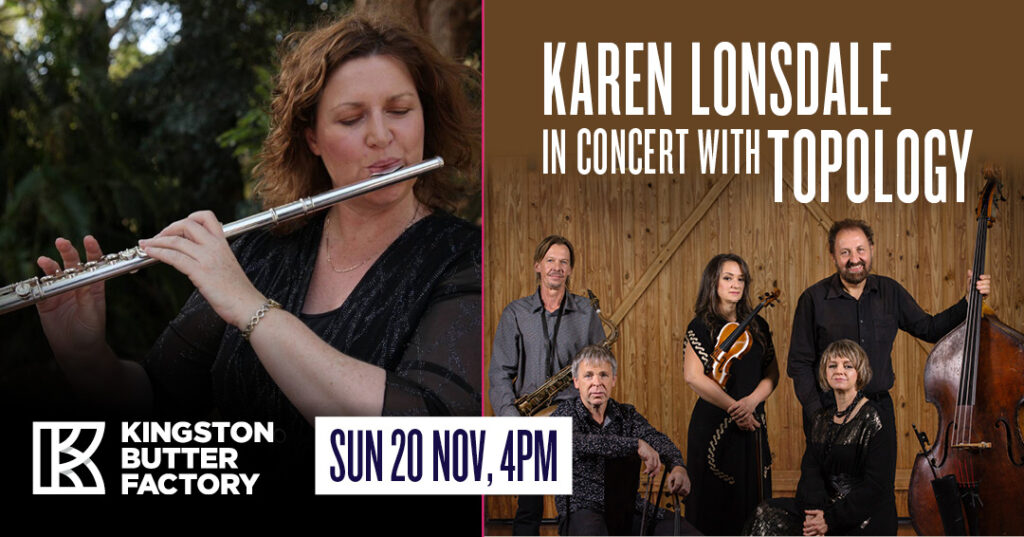 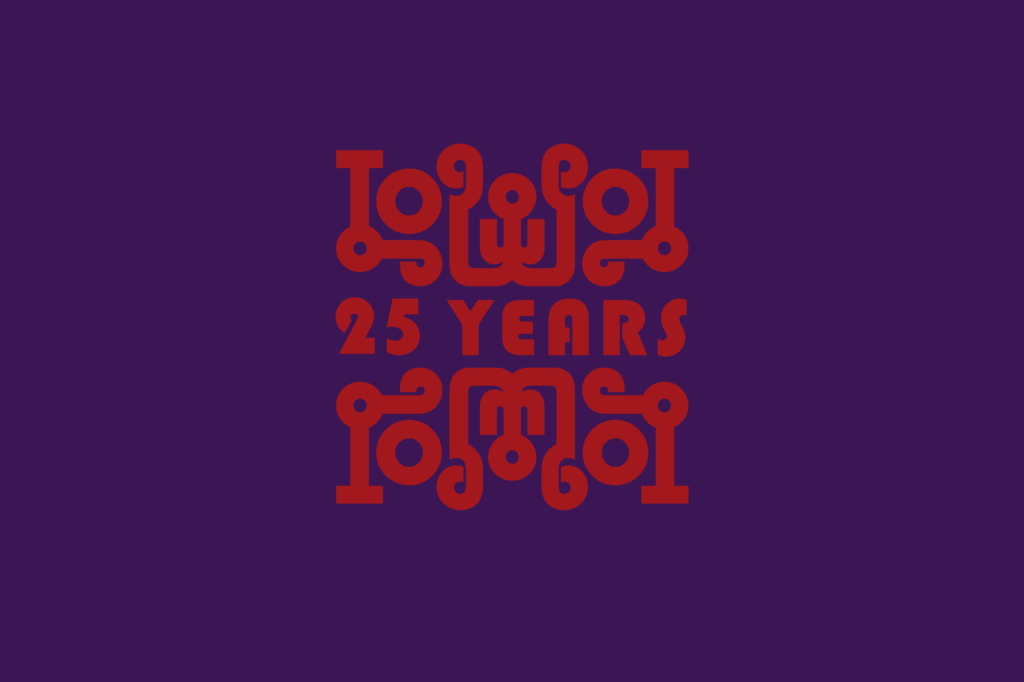