Composed by Topology principal, virtuoso musician/composer, John Babbage, Drought Stories – Texas features stories from the town of Texas, QLD. This work is the first instalment of a Topology produced seven-episodic performance piece titled Drought Stories that delves creatively, using multi-media including documentary and audio clips, into the climatic hardships faced by individuals and regional Queensland towns from the long-form drought of the last five-years. Drought Stories – Texas is a micro-doc of conversations with Texas locals, interviewed and produced by local creative house TheStoryBoxes accompanied by John’s beautiful score.

Topology will perform Drought Stories – Texas at Water Up Late, an after-dark event in conjunction with ‘Water’, a major exhibition of contemporary Australian and international art now showing at Brisbane’s Gallery of Modern Art (GOMA).

Announcing the World Premiere of Drought Stories – Texas Creative Director Christa Powell said, “This is a very exciting work for us. We have been working with these communities in regional Queensland for many years and have developed close relationships. It is fantastic to be able to premiere Drought Stories at such a significant exhibition.”

"These stories from regional Queensland are stories the world needs to hear.”

(Disclaimer: Since the time of publishing, this performance had to be cancelled due to the COVID-19 pandemic and the government restrictions around live performances. Topology went on to release the premiere of Drought Stories – Texas online on 1 May 2020.) 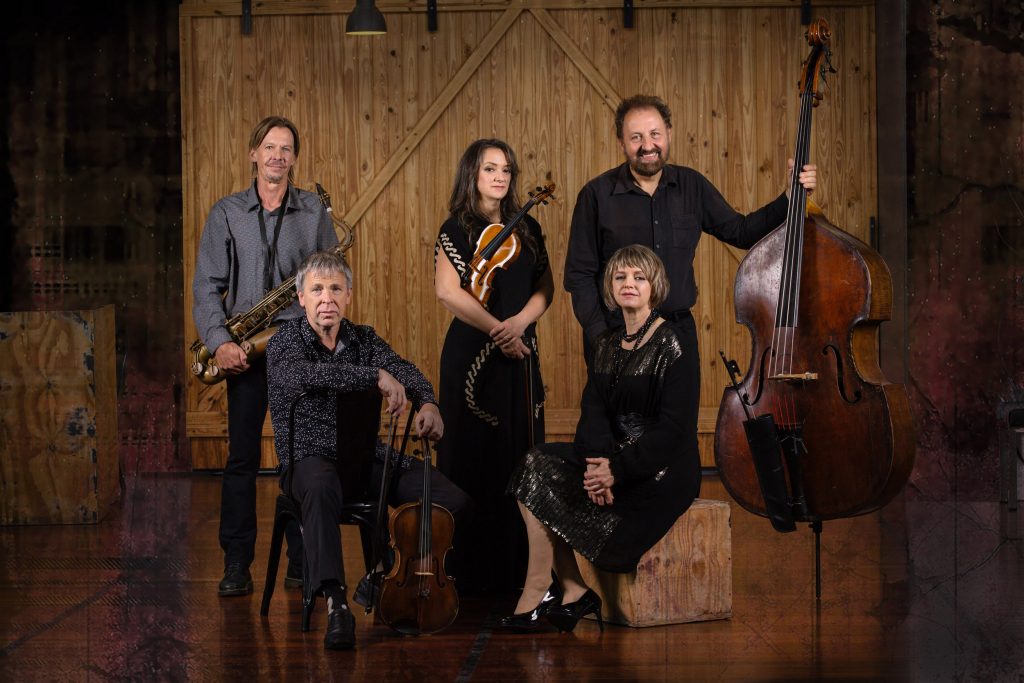