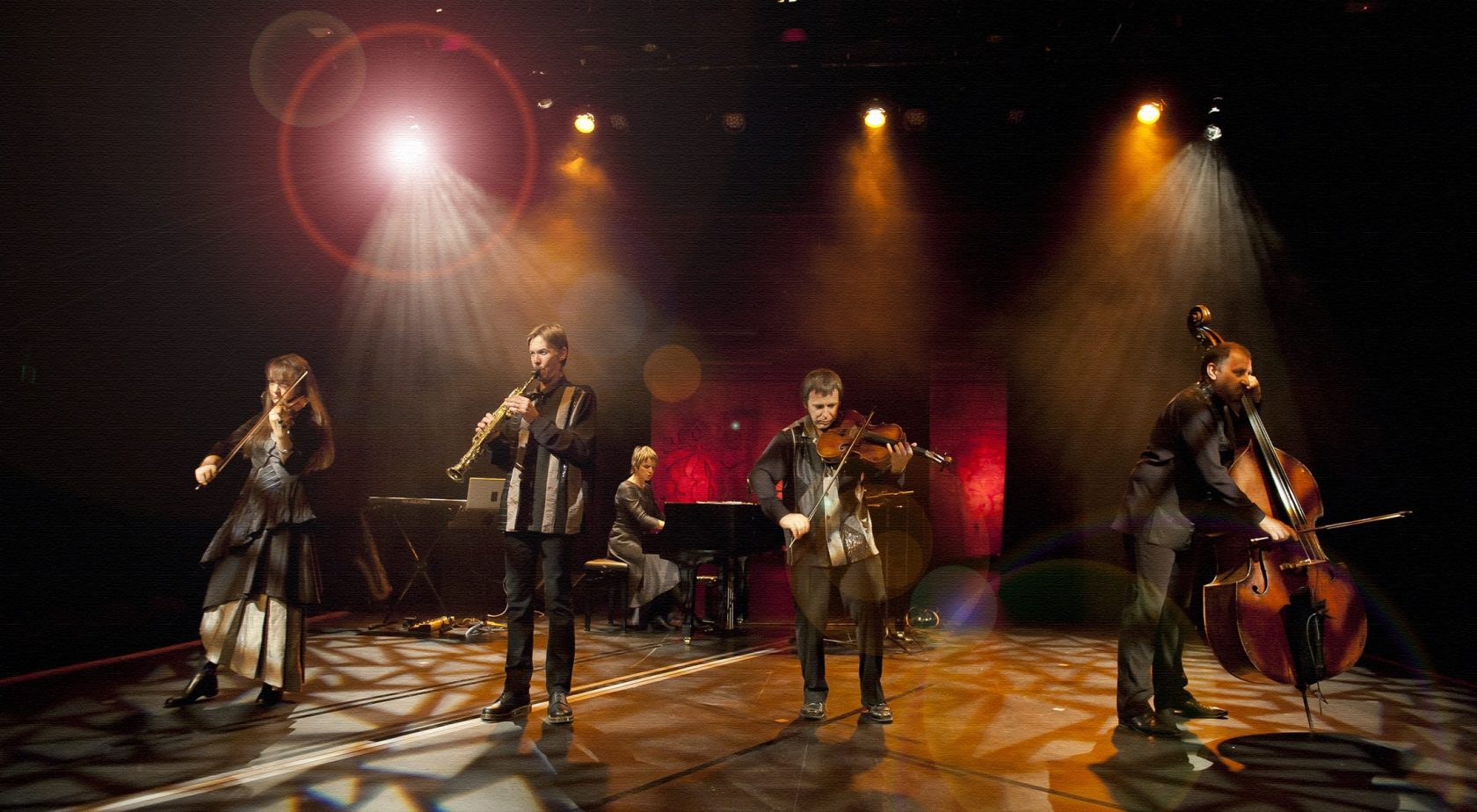 Established in 1997, Brisbane-based Topology are established leaders in musical creativity in Australia, prolific creators of new original work, expert collaborators across genres and art forms and award-winning music educators. With a well-established reputation for their signature work, the quintet experiments with surprising combinations of genres, theatrical staging and cross art form collaboration to create thought-provoking music experiences for audiences of all ages, backgrounds and tastes. Resident Artist at Brisbane Powerhouse for 18 years, Topology has an extensive discography, produced countless evening-length works, presented an award-winning concert series, and toured extensively nationally and internationally.

Topology have an energetic education program called the Topology Creative Academy (previously known as Top Up), which works closely with schools and emerging composers to create and perform new music. The program has grown exponentially over the years reaching thousands of participants around regional Australia every year.

Topology are the most creative and important composers of new contemporary classics in Australia today.

(TEN HANDS) As gorgeous as any recent Philip Glass release.

This music is not alive, as that would suggest a unity of organism, but they are not separate. There remains an underlying cohesion, an ecology of sound.

(Ten Hands) … is an incredibly emotional experience. The experimental outlook ultimately serves to heighten the group’s dramatic flair for romance.