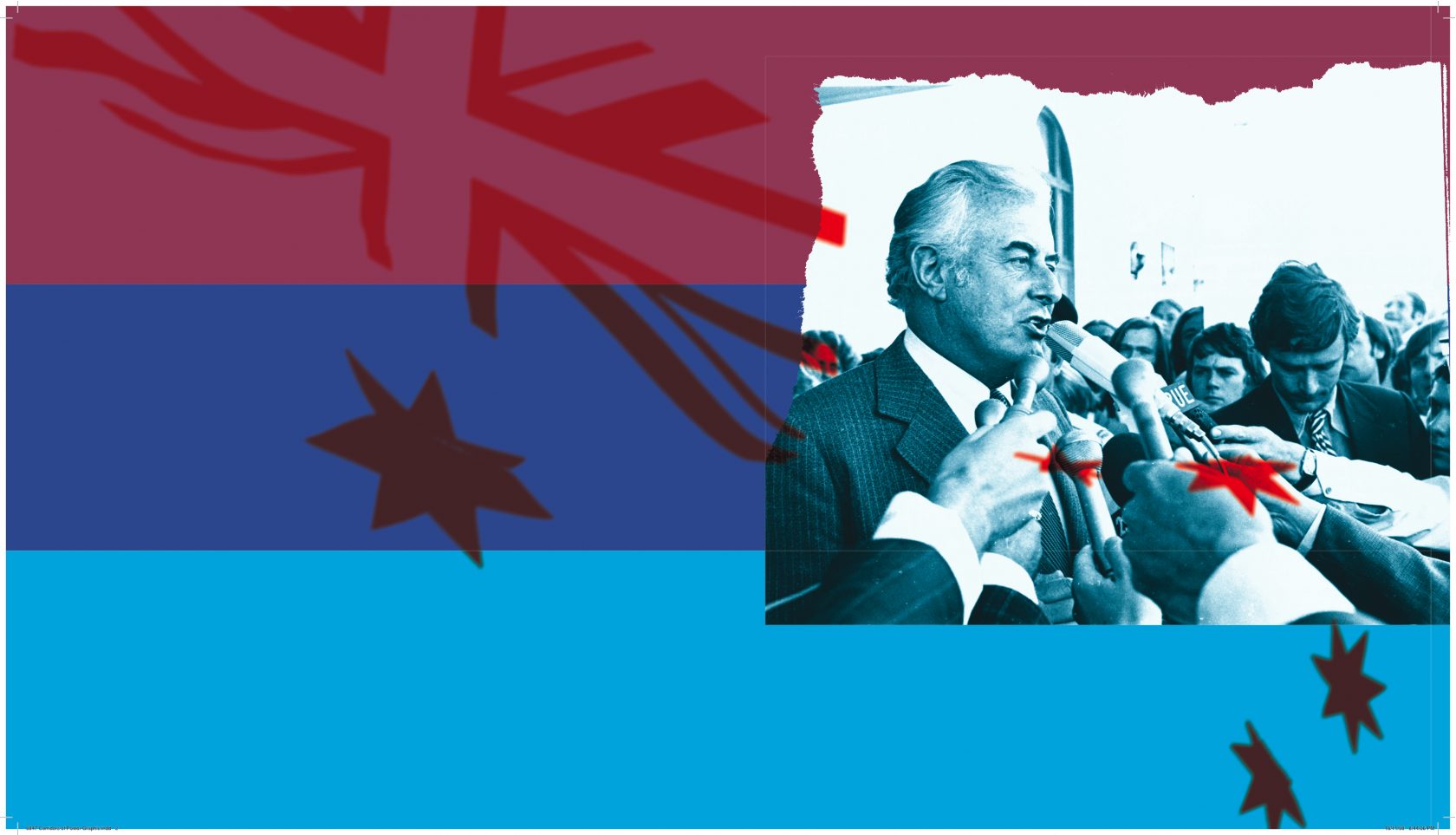 “In their own tradition of “music inspired by found objects”, the classically trained Topology again stretched the boundaries of convention with beautiful interlocking melodies, intricate rhythms and more ingenuity than you could shake a conductor’s stick at.” Courier Mail

This album is focused on Robert Davidson’s composition Big Decisions, in which the music’s melody and rhythm is drawn from the recorded speech of figures at the centre of Australia’s most momentous political event: the dismissal of the Whitlam government on 11 November 1975. The distinctive intonation of each speaker’s voice is underscored by instrumental accompaniment. The speakers include Gough Whitlam, Malcolm Fraser, Sir John Kerr, Joh Bjelke-Petersen, Charles Court, Paul Keating and many others. 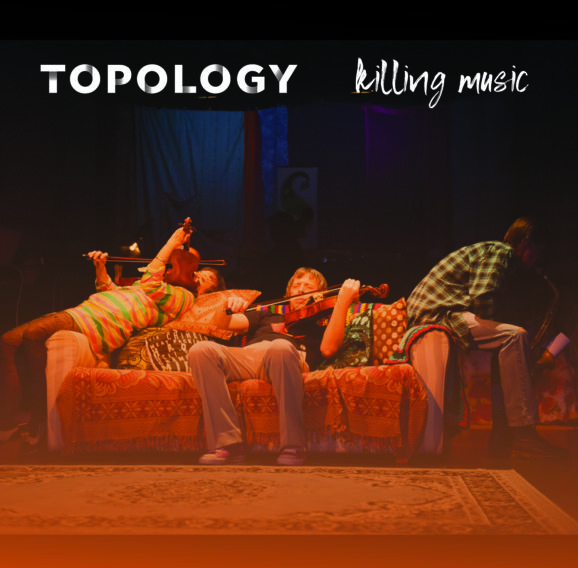 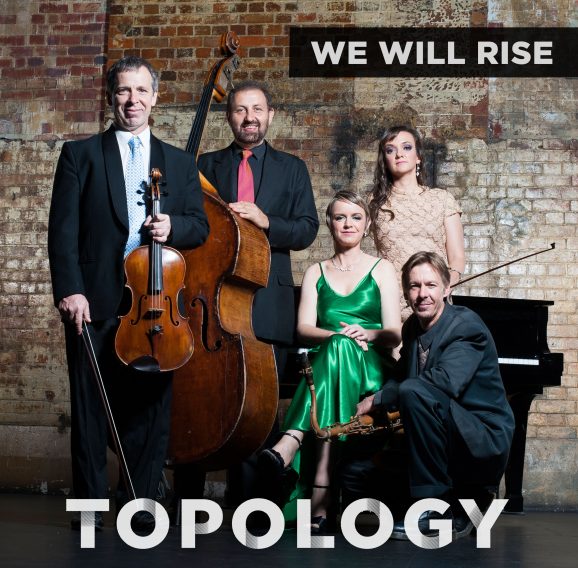 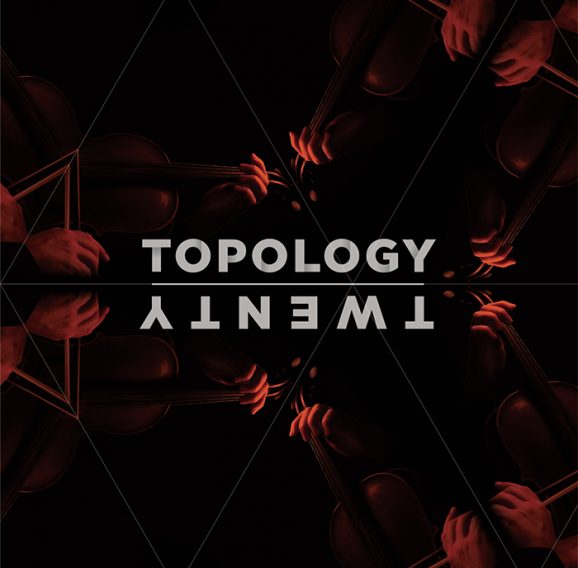 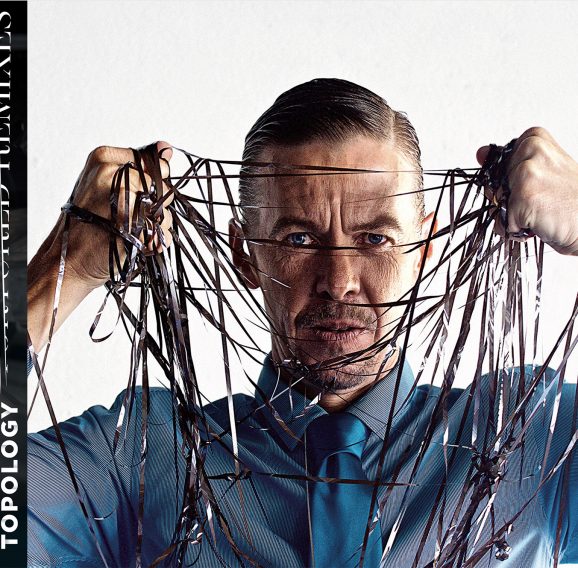 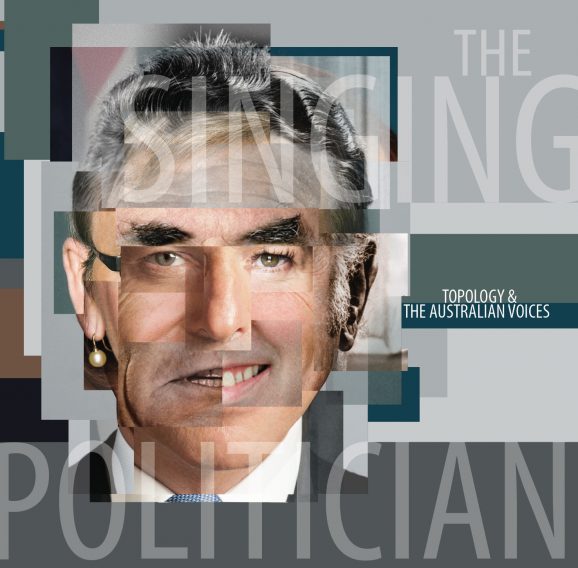 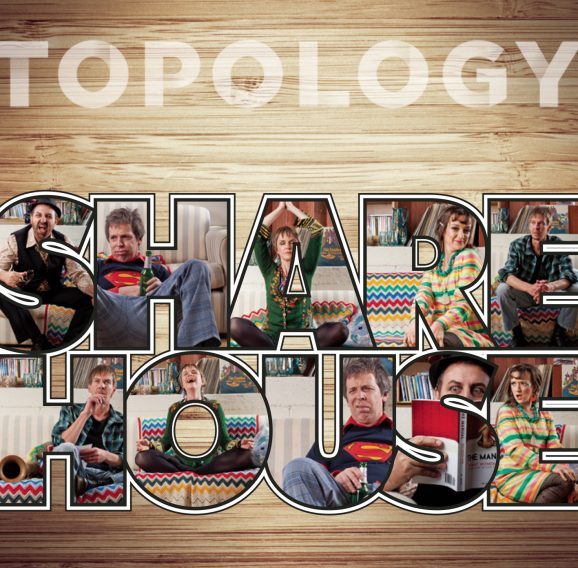 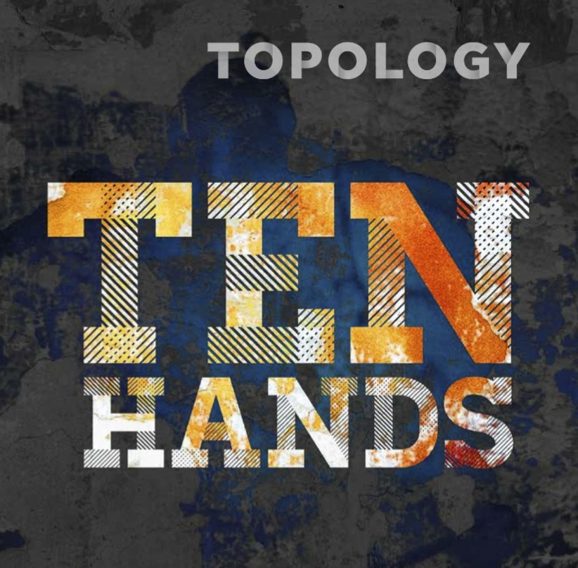 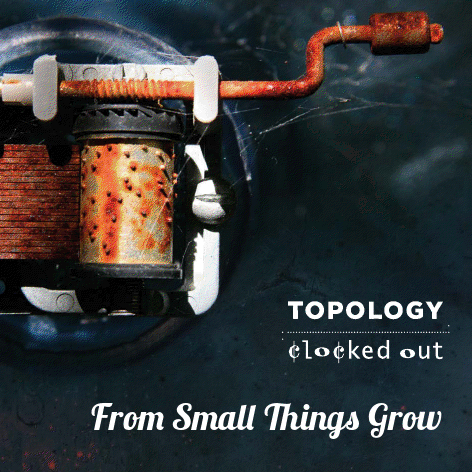 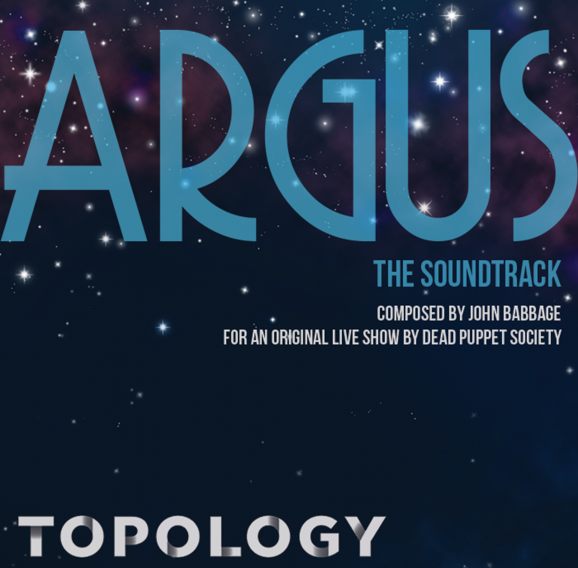